As photographers move forward with their careers, sometimes things gradually slow down. Not true for R.J. Muna. With an ever-expanding client list, PDN cover and stepping into an Executive Vice President role on the APA National board, he is taking it all in stride.

Recently, SYNC had the pleasure of re-connecting with R.J. on Mazda. Impeccably organized and produced by Mark Hofmann Productions, this shoot at Inyokern Airport produced a stellar image for Art Director Diana Phillips.

As technical and he is creative, R.J. is masterful in is approach to blocking out a very complex composite shot. Shooting multiple camera angles to provide extra options in post, R.J. shot 7 vehicles during magic hour to be assembled into a single image.

We think the results speak for themselves! 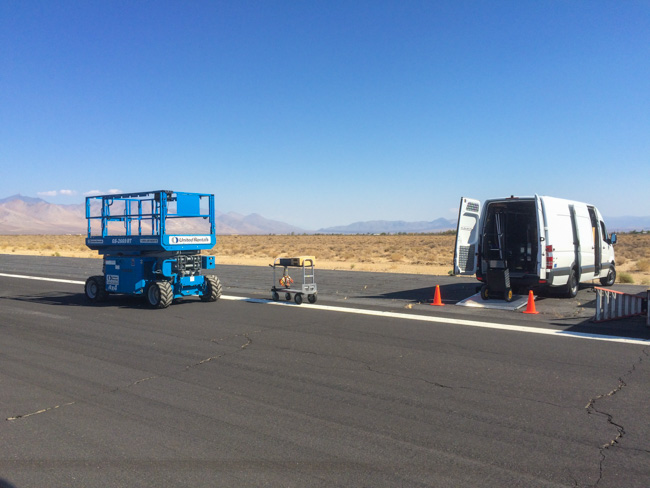 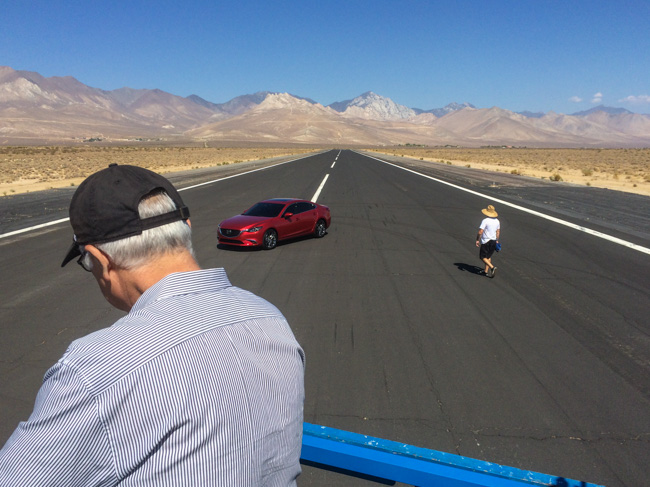 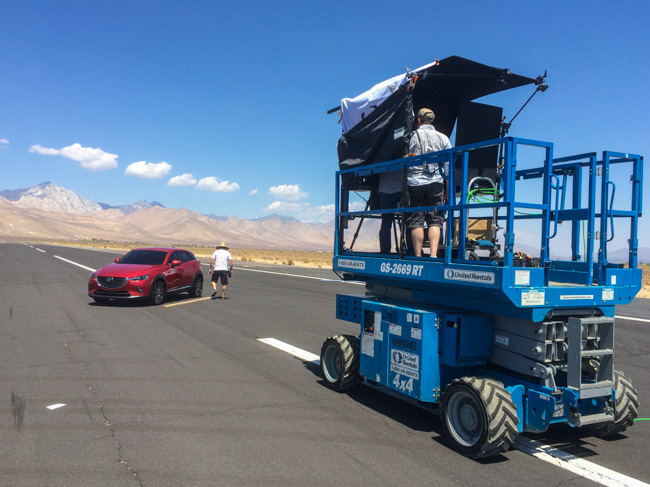 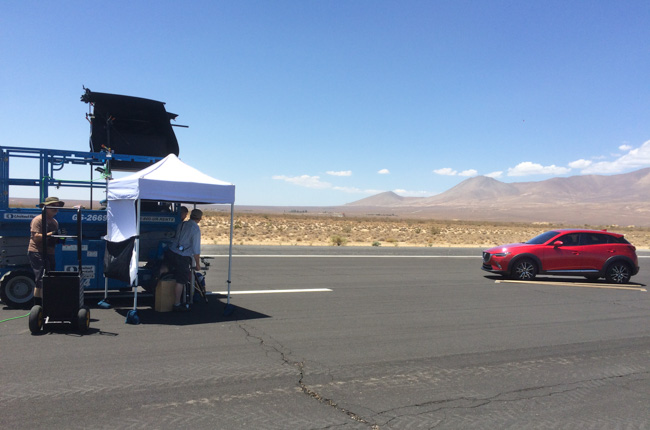 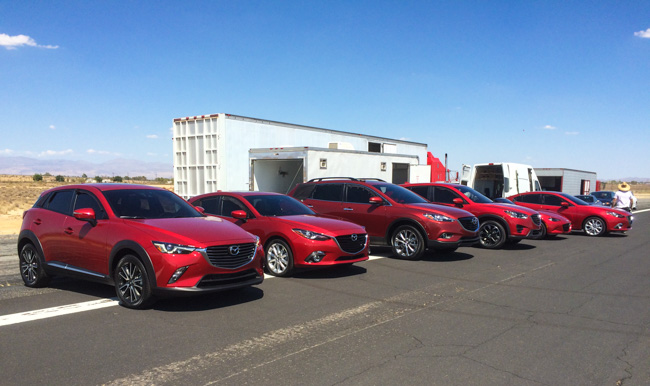 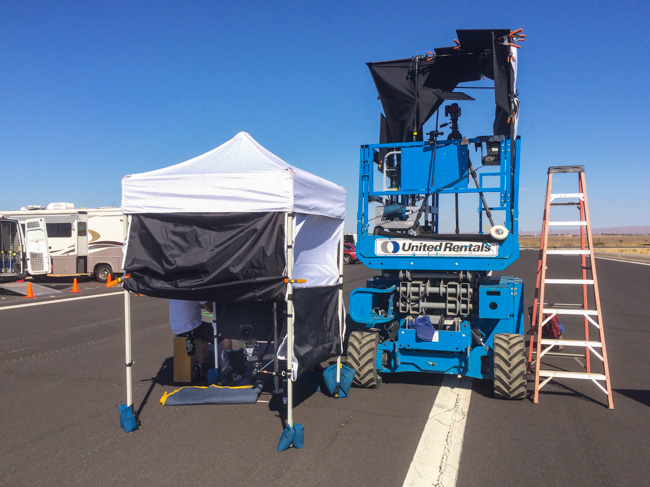 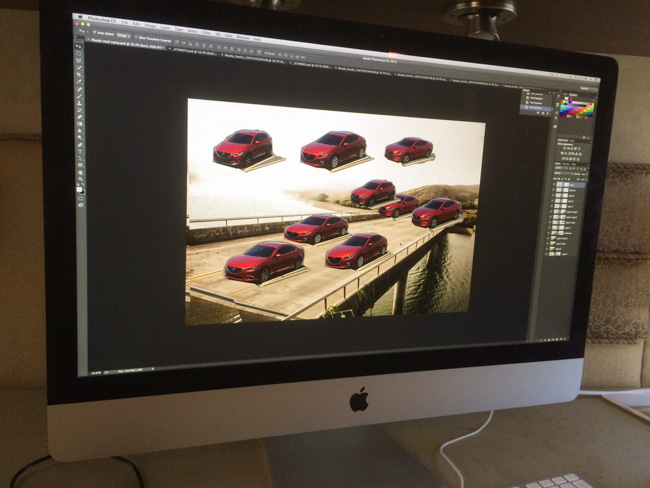