2015 has been an amazing year for West Coast shooter, Shaun Fenn. Recently named one of Luerzers Archive 200 Best Ad Photographers, Shaun has been working tirelessly for such notable clients as ASICS, NRG, Steelcase, FedEX and SAP just to name a few!

SYNC met up with Shaun recently on a shoot for athletic footwear giant, ASICS. In the spirit of the brand –  a sound mind in a sound body – Shaun kept paces with two of ASICS top volleyball athletes, Kerri Walsh Jennings and Lane Carico.

With a wide variety of action shots in Irvine at the Misty May-Treanor Sports Center and Manhattan Beach, Shaun pulled out all the stops and had SYNC add Arri M18’s to his Sprinter package. With a mostly cloudy day at the beach, they proved to be exactly what was needed  to bring long-time San Diego Agency VITRO‘s vision to light! 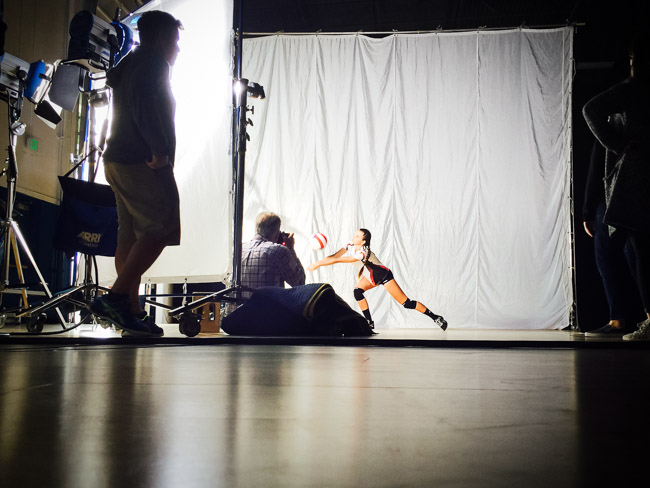 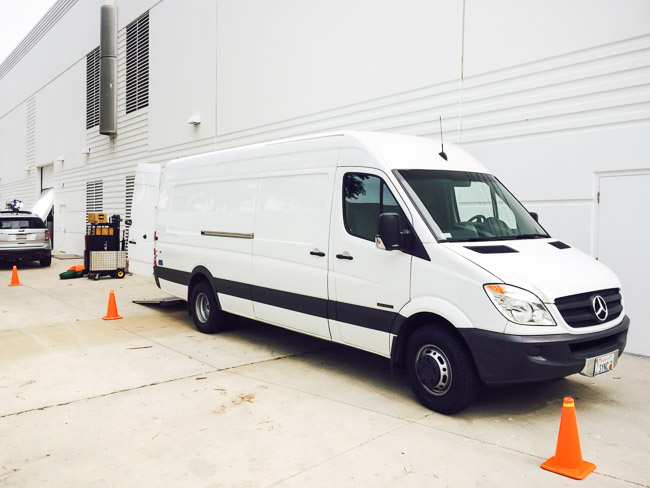 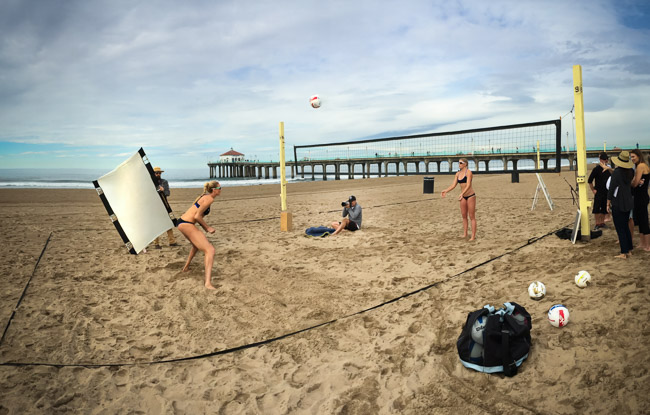 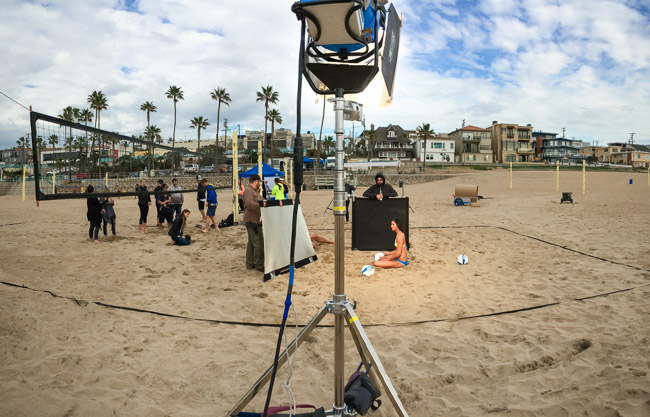 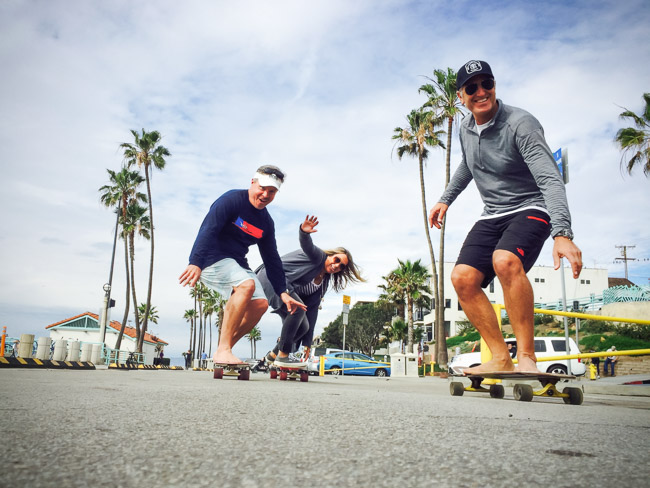