Ah, the apple box. The humble apple box is a gem on film/photography sets that probably gets used on a daily basis, usually used to prop objects, to stand on, or to sit on. 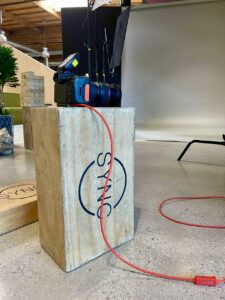 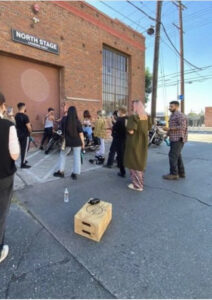 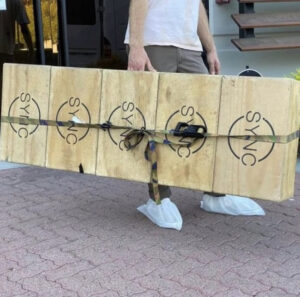 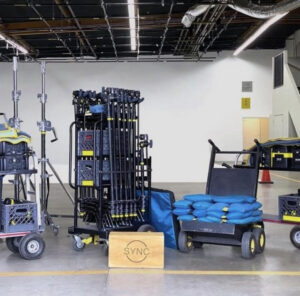 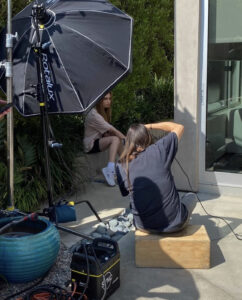 The apple boxes come in a few different sizes– Full, half, quarter and pancake.

I’m sure we are all familiar with this, but there are also fun nicknames for apple boxes when someone wants them to be placed in a certain position. These nicknames are based off three major U.S. cities: New York, Chicago, and L.A.

• New York position: the apple box stands tallest on its smallest side.

For instance, say you want to place the camera on an apple box laid completely flat, one would ask for it to be placed “L.A. style.” Or if you wanted to use it as a seat, you can ask a grip to stand it up “New York.” 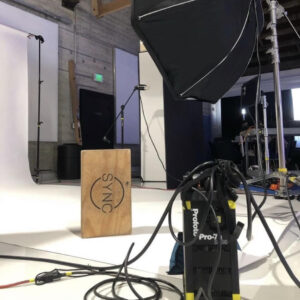 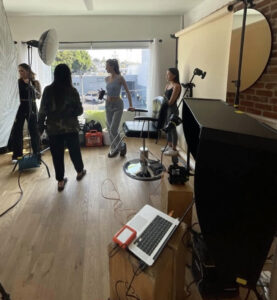 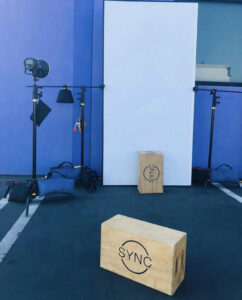 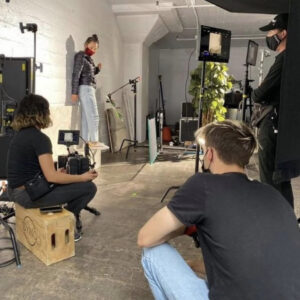 So how do YOU use apple boxes on set? Are there any great tips that most camera assistants overlook when using apple boxes?