AMC’s new hit series, based on the popular cult comic book franchise of the same name, Preacher is a supernatural, twisted and darkly comedic drama that follows a Texas preacher named Jesse Custer, who is inhabited by a mysterious entity that causes him to develop a highly unusual power: the ability to make people do his bidding with just a word. 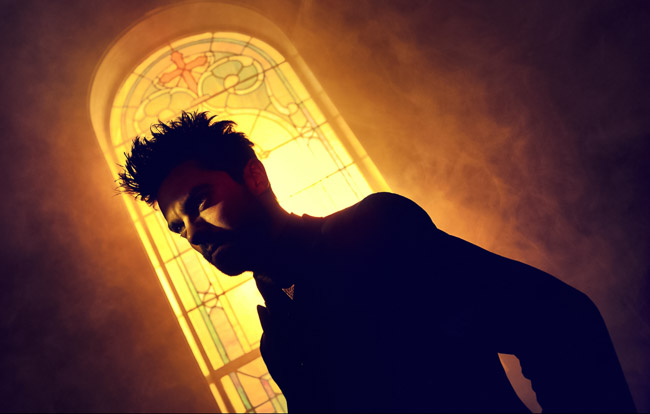 The long road to Preacher started at SYNC with their Standard Cube Truck  package. Then they added a massive gear and lighting order for Photographer, Matthias Clamer and his second shooter Rene Cervantes, flying in for the shoot from New York.

The guys in the shop did an amazing job organizing the gear so upon arrival, the SYNC Key Assistant/Driver and Matthias’s crew could hit the ground running.

Matthias was faced with many challenges on this shoot. There was a need for simultaneous still and motion setups, shooting in locations throughout the massive Preacher soundstage as well as in multiple exterior locations on the Santa Fe Studios backlot. So it was a necessity that everyone involved with the production stay on the same page throughout the entire shoot.

With a pre-pre dawn call time, it was finally time to hit the road to close the 845 mile gap between Hollywood and Albuquerque New Mexico where Preacher is filmed. 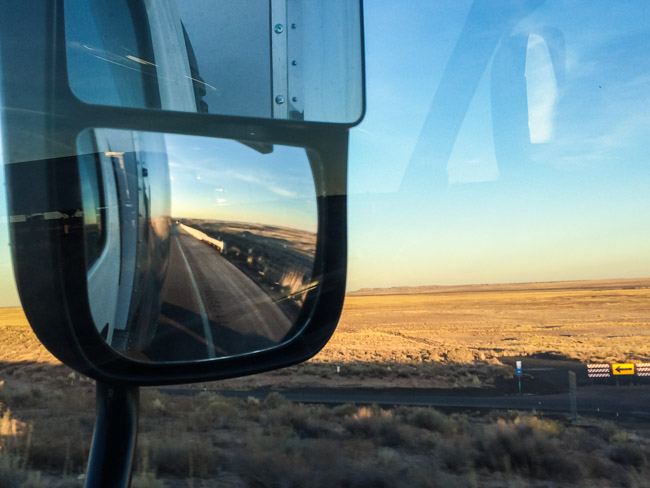 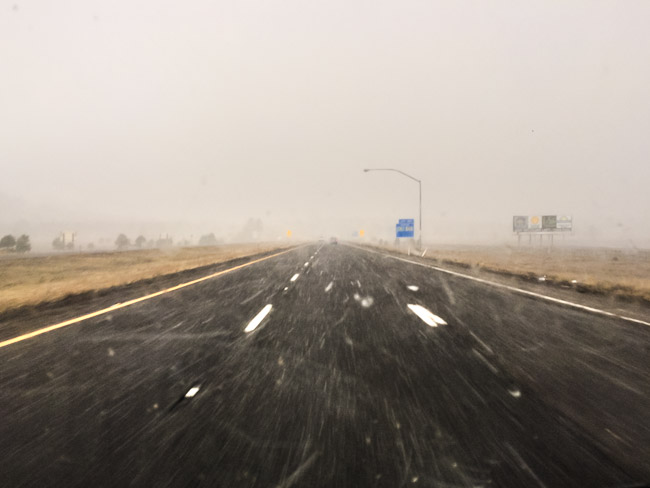 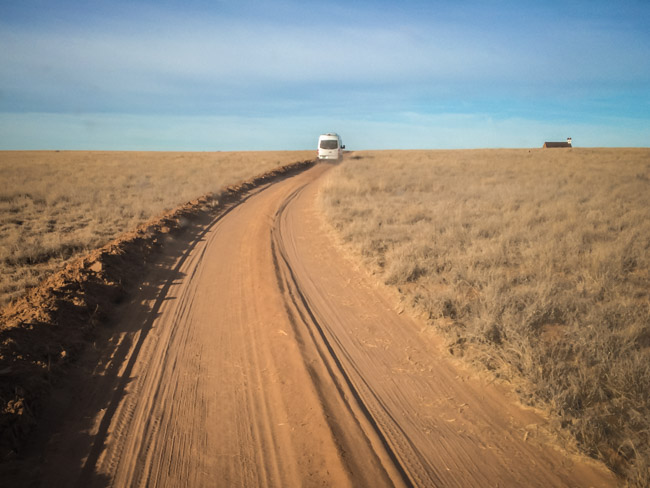 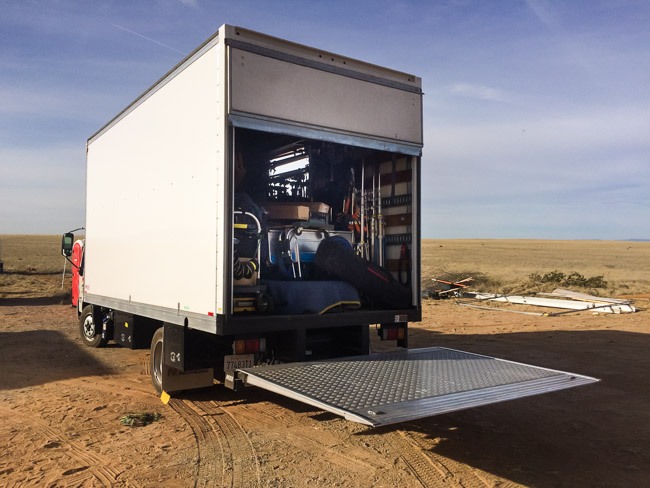 With the incredible number of exterior and interior setups on the shot list, 1 tech scout and 2 pre-light days where required to orchestrate 1 action packed shoot day! Cassia Hoffman and her crew at Bird + Stone tackled this ominous production task and kept everyone on their toes as the crew traversed the massive Stanta Fe Studios sound stages and backlot. 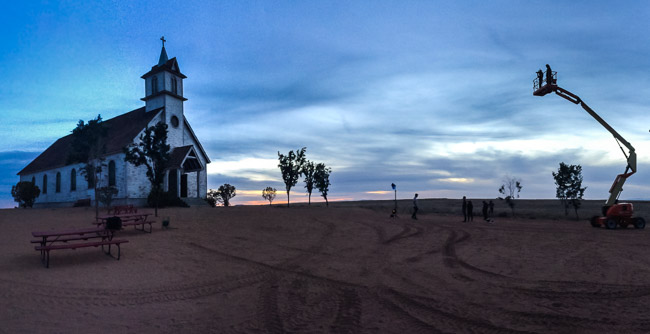 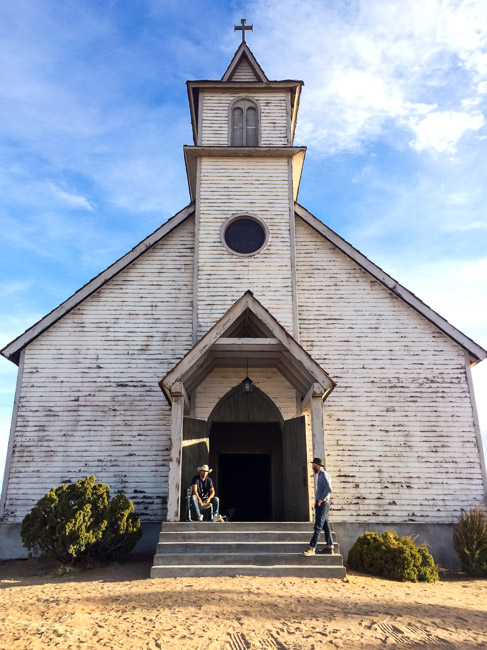 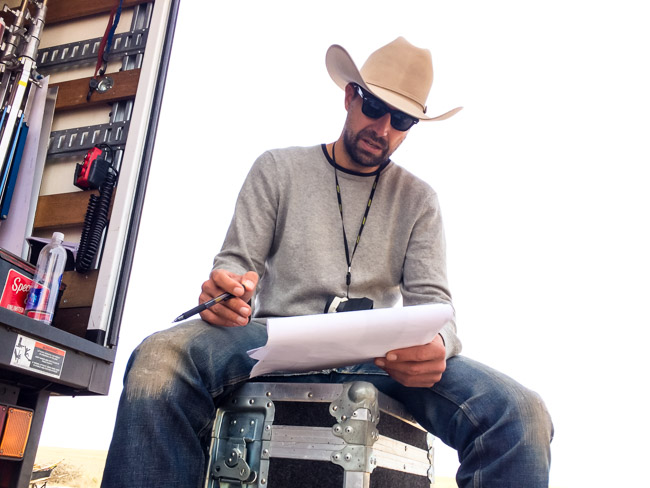 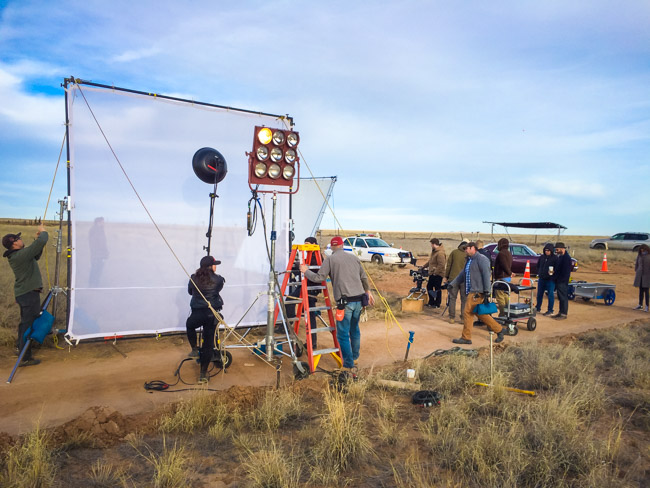 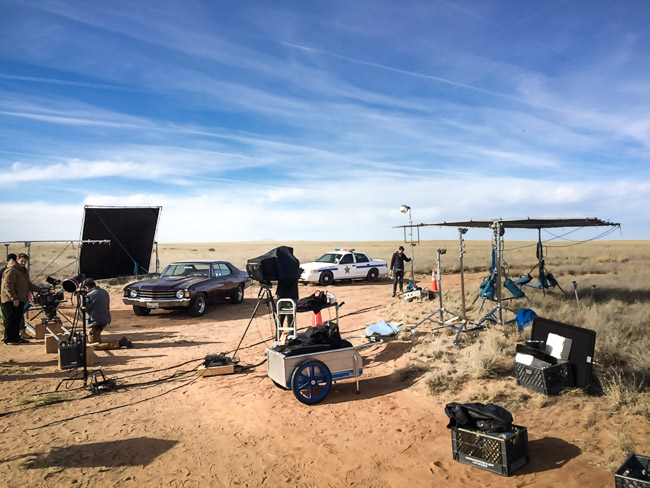 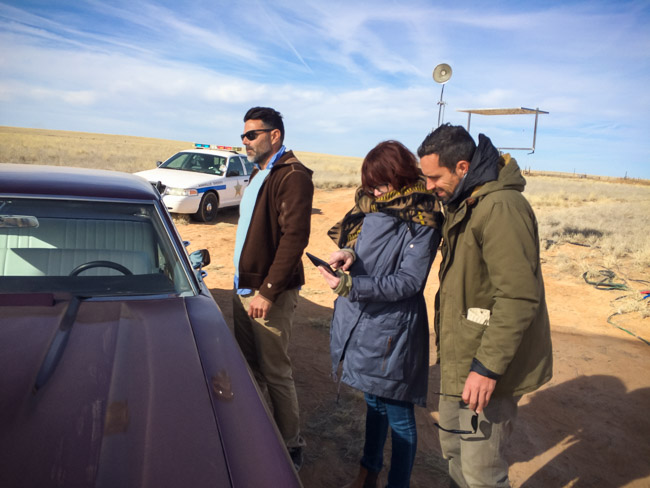 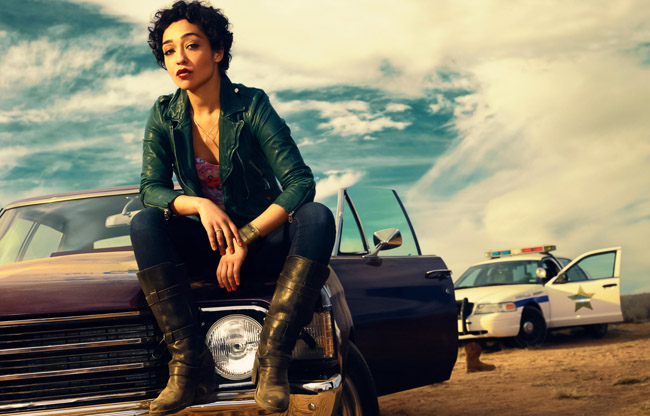 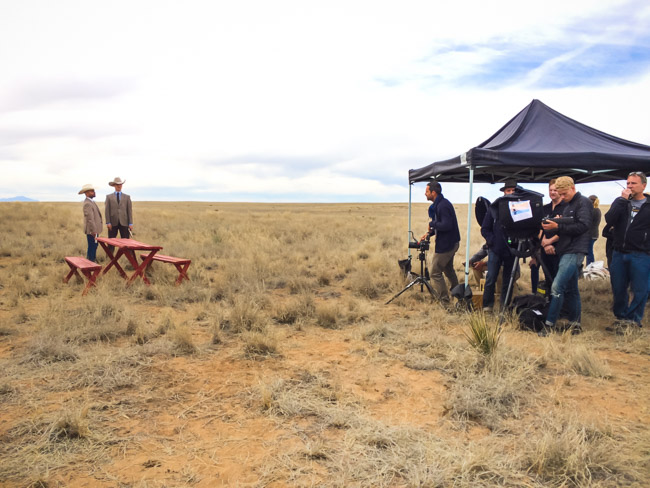 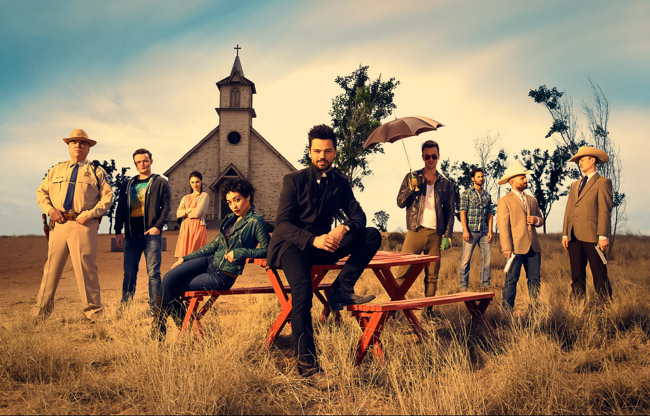 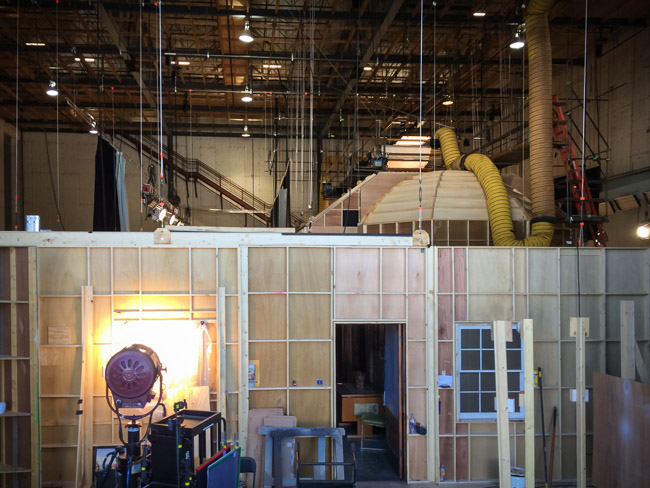 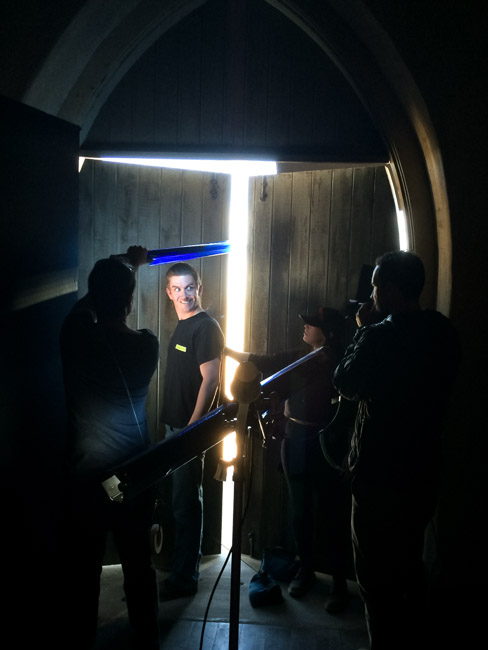 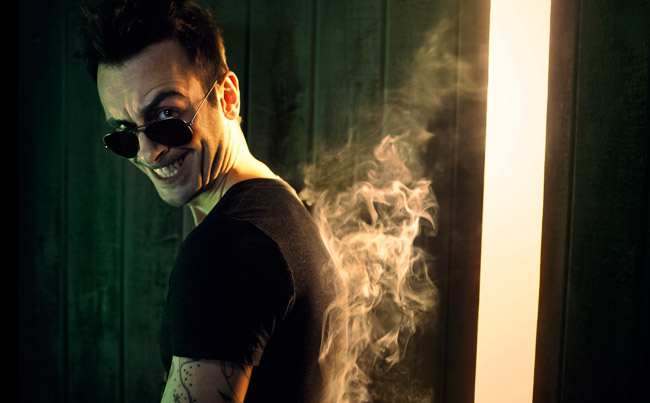 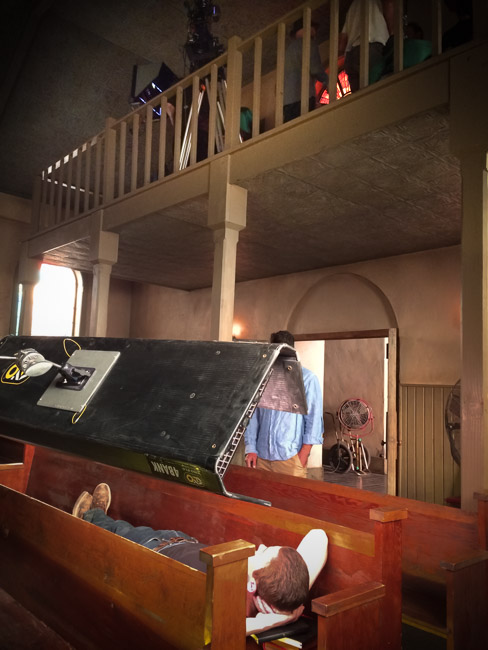 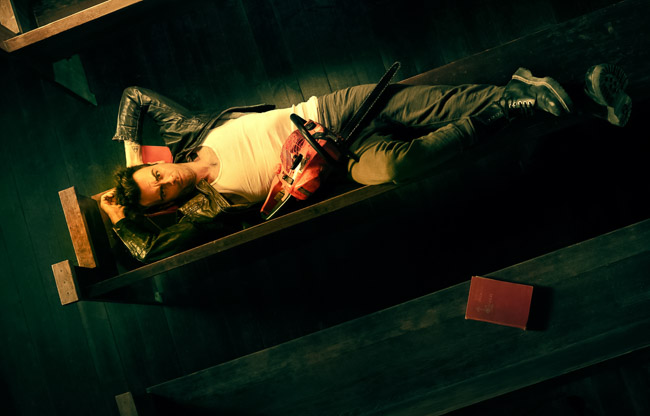 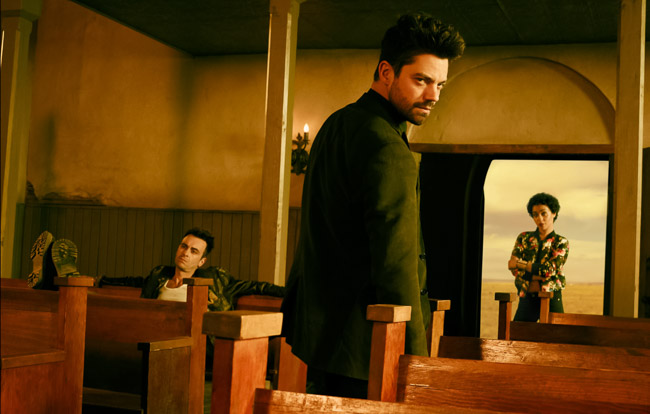 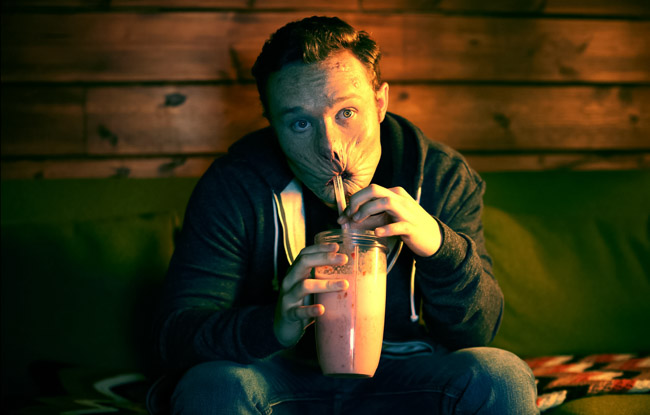 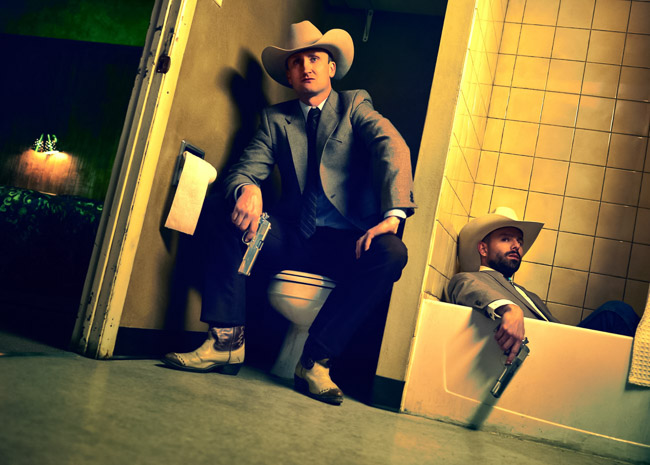 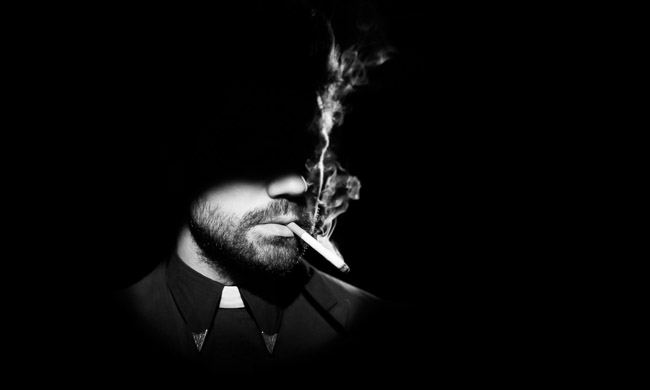 Without question this series of images showcases the strengths of everyone involved and SYNC is proud to be a continuing part of the Matthias Clamer success story!