Jon Miller is one of the owners of Hive Lighting and when he isn’t developing and testing new lighting products, he also works on set as a cinematographer, gaffer and photo assistant. 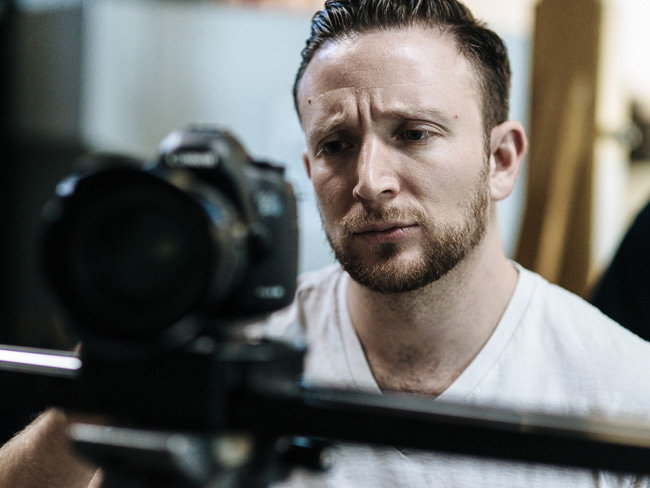 “I like to take any opportunity I can to work with lights out in the field” says Miller. “I first became familiar with SYNC when I was looking for a photo house with really deep resources for grip gear and light modifiers.  I like to bring equipment to the photo world from my film and video background and this is why I knew the SYNC team would be perfect for this shoot.  It was great working with them again.” 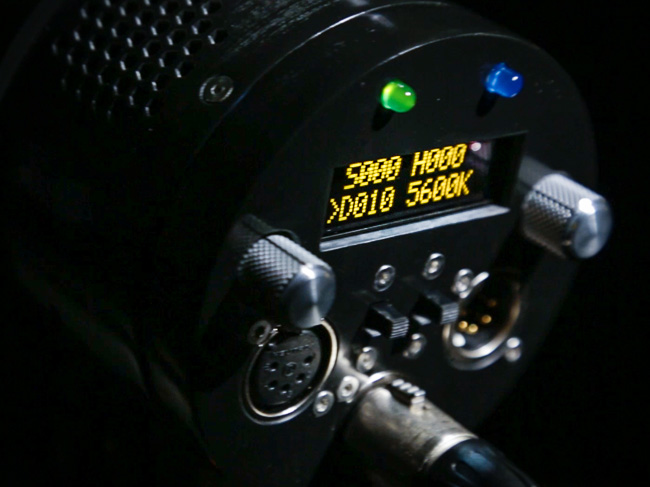 Hive Lighting has developed a brand new LED light the Wasp 100-C as a hybrid for both the photo and video world.  Jon Miller and his team turned to SYNC rentals to provide the gear for producing the promotional video. 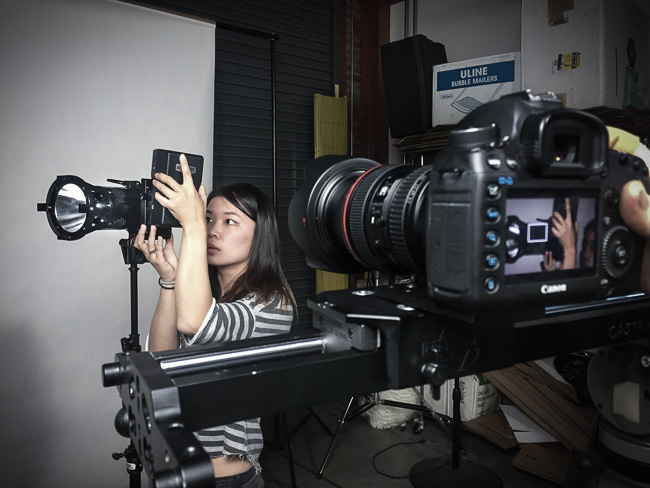 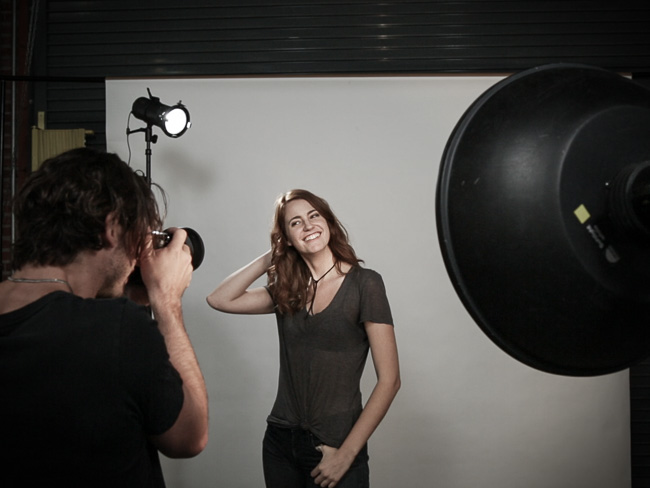 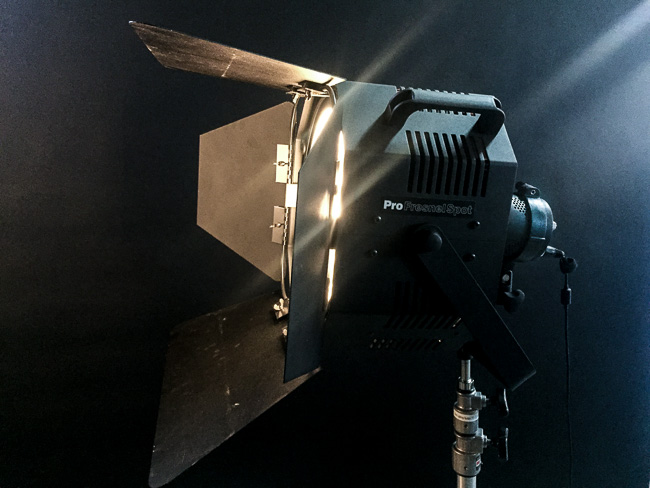 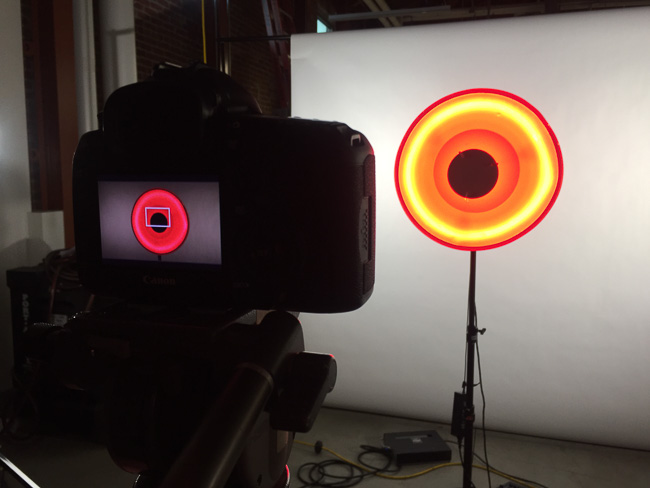 The Wasp 100-C is designed to work with both Chimera and all ProFoto accessories and Hive used SYNC for the gear to test and demonstrate when producing this video for their current Kickstarter campaign.