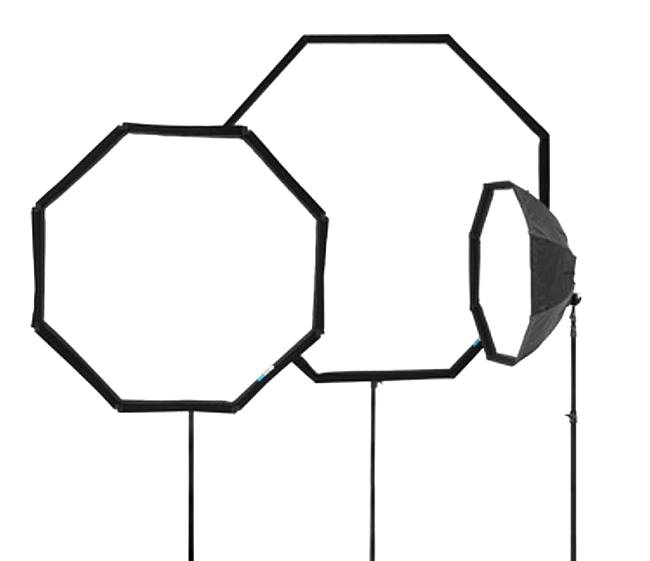 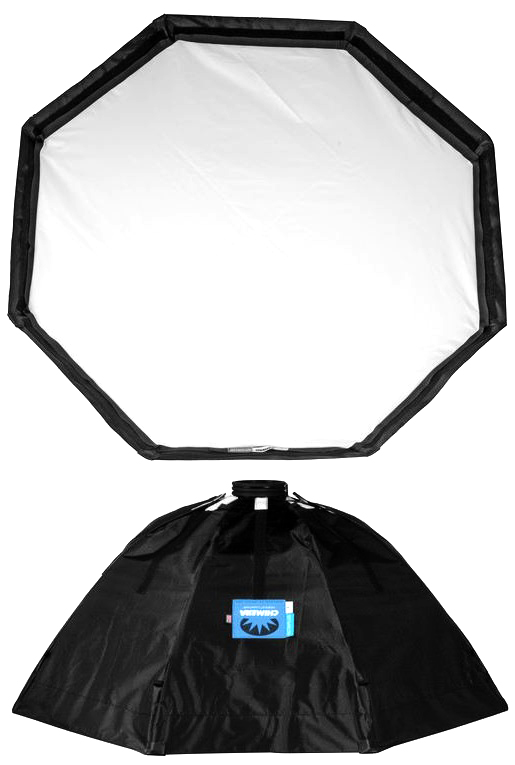 OctaPlus 57 Lightbanks have soft silver interiors, which create a highly efficient and even light spread with rounded highlights. The New Hi Heat versions are available for continuous lights and higher temperatures and they are compatible with continuous source lights up to 3,200 watts.

SYNC also has the 3 ft. OctaPlus OctaPlus which is compatible with continuous source lights up to 1,200 watts.  If you need more directional control with your OctaPlus Lightbank, take advantage of SYNC’s Chimera Accessories like Fabric Grids! 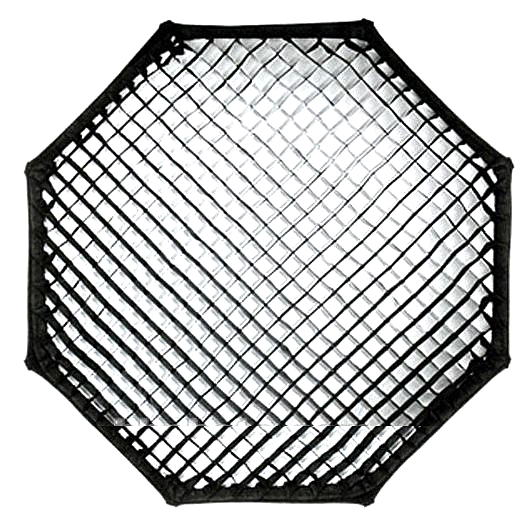 SYNC also has the CHIMERA model #3770 speedring stand adapter so that the weight is not supported by the lighting instrument. Very savvy, indeed.