We’re really excited to share the latest projects from photographer and SYNC client Margaret Malandruccolo. Margaret’s portraits are known for their dramatic lighting and cinematic feel, so it’s no surprise that she’s a favorite with musicians and has also directed over 60 music videos! Check out more of her work here and read on to see what she’s been up to lately:

“I call this image ‘Jane.’ It was commissioned by Little, Brown and Co. for their novel by April Lindner – a modern interpretation of Bronte’s classic,” said Margaret. 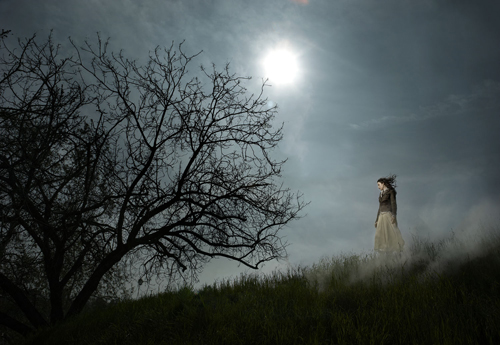 “We had a blast recreating old Vietnam for the USAA retirement fund, complete with trucks, weapons, and old 35mm Ektachrome transparency film.”

“The following two images were created for Bailey Hats of Hollywood. We photographed Tony Ward as the modern Bailey-man, while keeping it reminiscent of cinematic old Hollywood.” 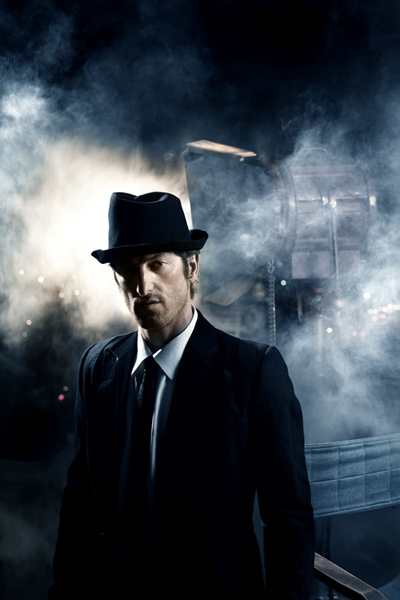 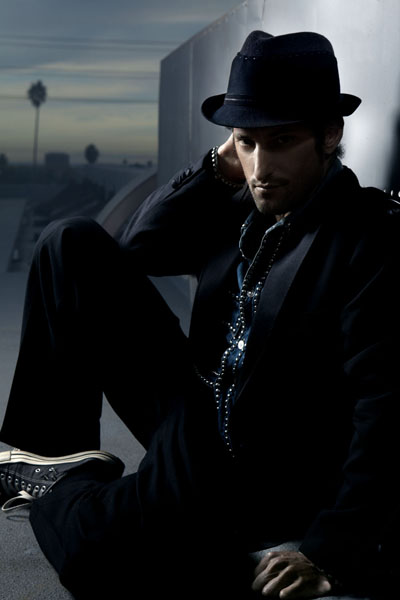 “The following images were created for album packaging and publicity for newcomer singer/songwriter Ryan Laird.” 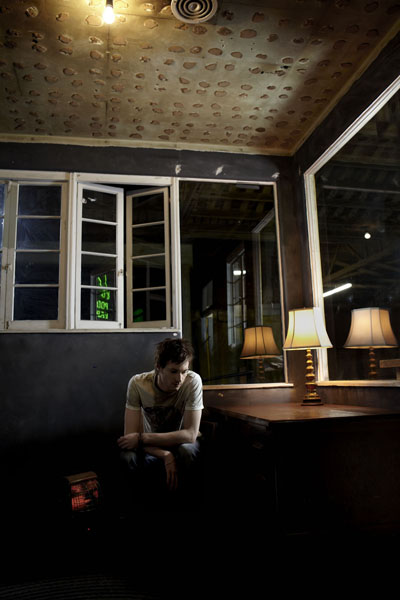 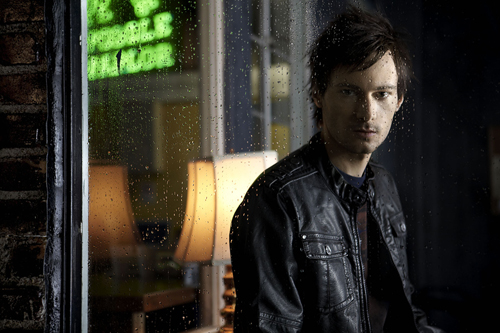